To Kill a Mockingbird

By Marketplaces Inc. From United States 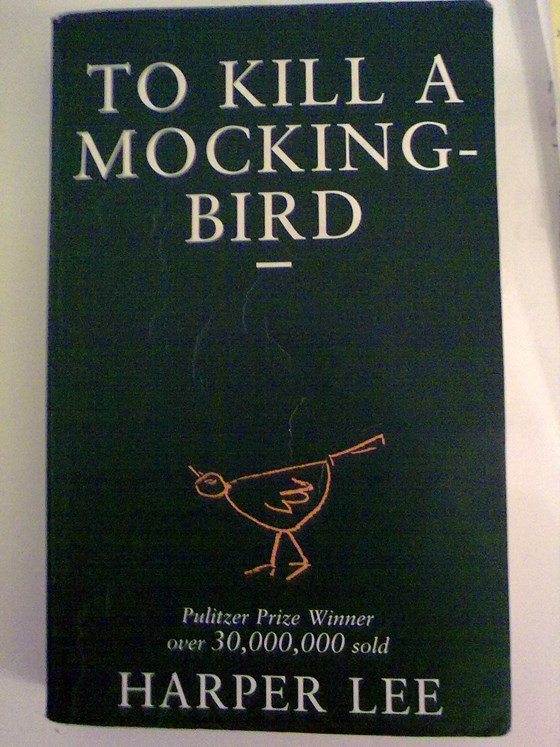 Shipping Hide This item is shipped from United States

The estimated delivery time is (Mon-Fri) until the seller will dispatch the item. Actual delivery time will depend on your delivery location

To Kill a Mockingbird is a novel by Harper Lee published in 1960. It was immediately successful, winning the Pulitzer Prize, and has become a classic of modern American literature. The plot and characters are loosely based on the author's observations of her family and neighbors, as well as on an event that occurred near her hometown in 1936, when she was 10 years old.

The novel is renowned for its warmth and humor, despite dealing with the serious issues of rape and racial inequality. The narrator's father, Atticus Finch, has served as a moral hero for many readers and as a model of integrity for lawyers. One critic explains the novel's impact by writing, "In the twentieth century, To Kill a Mockingbird is probably the most widely read book dealing with race in America, and its protagonist, Atticus Finch, the most enduring fictional image of racial heroism."

As a Southern Gothic novel and a Bildungsroman, the primary themes of To Kill a Mockingbird involve racial injustice and the destruction of innocence. Scholars have noted that Lee also addresses issues of class, courage, compassion, and gender roles in the American Deep South. The book is widely taught in schools in the United States with lessons that emphasize tolerance and decry prejudice. Despite its themes, To Kill a Mockingbird has been subject to campaigns for removal from public classrooms, often challenged for its use of racial epithets.

Reaction to the novel varied widely upon publication. Literary analysis of it is sparse, considering the number of copies sold and its widespread use in education. Author Mary McDonough Murphy, who collected individual impressions of the book by several authors and public figures, calls To Kill a Mockingbird "an astonishing phenomenon". In 2006, British librarians ranked the book ahead of the Bible as one "every adult should read before they die". It was adapted into an Oscar-winning film in 1962 by director Robert Mulligan, with a screenplay by Horton Foote. Since 1990, a play based on the novel has been performed annually in Harper Lee's hometown of Monroeville, Alabama. To date, it is Lee's only published novel, and although she continues to respond to the book's impact, she has refused any personal publicity for herself or the novel since 1964.

This item is yet to be reviewed.

Questions for this seller Hide 0 comments

We have placed cookies on your computer to help make this website better. You can change your cookie settings at any time. Otherwise, we'll assume you're OK to continue.